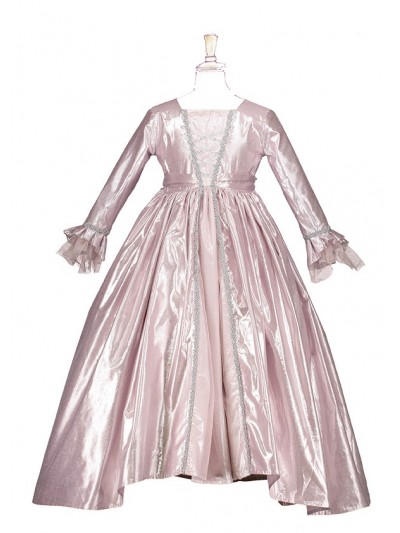 Pink and silver glittering tulle in superposition on bodice and the middle of the skirt.

Bodice trimmed with a silver braiding. Belt to lace around waist.

Two layers of tulle for an astonishing volume. Bodice fully lined with cotton for a perfect comfort.

She was known during her first marriage as Madame Scarron, and subsequently as Madame de Maintenon.

Her marriage to the king was never officially announced or admitted, though she was very influential

at court. She started a school for girls from poorer noble families. 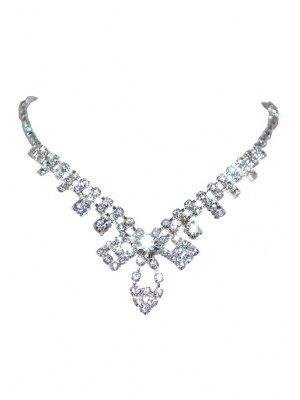 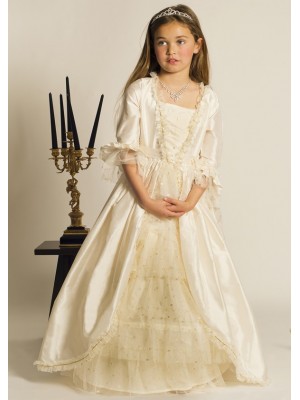